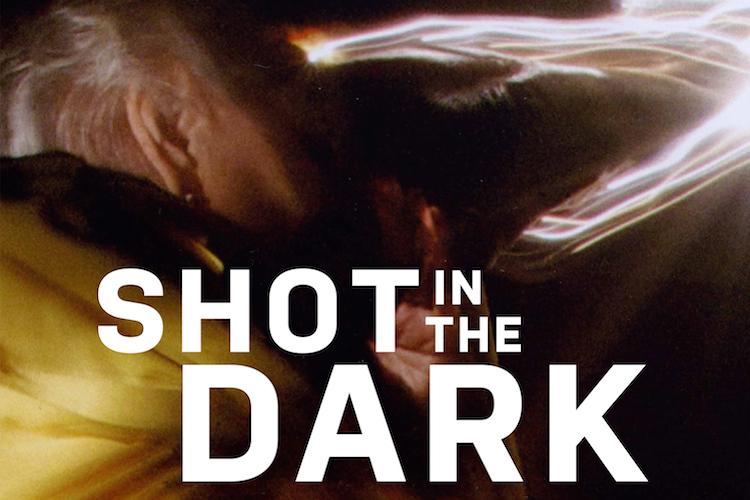 »Shot in the Dark« – Images by Blind and Visually Impaired Photographers

Taking pictures, but not being able to see?

American artists Sonia Soberats, Bruce Hall and Pete Eckert have taken their visual impairment as the starting point of their visual explorations for which they have won several international awards. grauwert, in cooperation with Hamburg’s Association of Blind and Visually Impaired People (BSVH) is organising an exhibition of these exciting photographers. It will offer new perspectives by making the worlds of blind and fully sighted visitors come together, and in the process, subverting the notion of realism in photography.
Exhibition from 28 February until 8 March at Zentralbibliothek Bücherhallen Hamburg.
The very interesting documentary Shot in the Dark by Frank Amann is currently shown in cinema, giving a good insight into the work and personal situation of the three artists.
For further information on the film, visit www.shotinthedark-film.com. Additional media coverage: SWR-Filmbericht , DLF-Radiofeature, Zeit und  Hamburger Abendblatt

During the exhibition “Shot in the Dark” from 27.02. – 08.03.2017 the Zentralbibliothek counted 33,646 visitors. Descriptions are avaible for all pictures, for example “Track Man, Pete Eckert”